“He Didn’t Have to Shoot People”

“My grandpa was in Africa.” Africa sounds exciting and exotic. Africa means palm trees, camels, the desert and good weather all the time. When he was a child, Julius was really impressed by that. My grandpa, the adventurer! Later he asks himself: “What was he doing there?” Here are the answer he was able to get.

“Well, he was a soldier,” I was told. “In fact, he was a lieutenant. Don’t worry, he was with an anti-aircraft unit, he didn’t have to shoot people. And he was always nice to his soldiers.” Grandpa was a good man.

I believe that. Up until his death about 20 years ago I remember him as a quiet but friendly old man. But the older I get and the more I delve into the Nazi past, the more I ask myself how is it possible that someone can be a good man and still go to war? How did that change him? Why did he never want to talk to his family about it? Did his experiences have an effect on the upbringing of his children and on me? Why did unknown facts need to be defended and airbrushed in retrospect?

These questions finally led me to look at his story more closely. I realised quickly that talking to people would not provide me with answers. I had to find a different approach. His records from the Military Archive and his photo albums were the biggest help.

Was the photo album a subconscious attempt to deal with what he had experienced? To airbrush things himself in order to forget the horror?

The photo album and his records give the impression that my grandfather was perhaps naïve when he went to war. Maybe naiveté and indoctrinated idealism were the reasons why he spoke so rarely about that part of his life in later years. I can well imagine that the older he got and the longer the war lasted, the more critical he became of his own initial naiveté. Maybe he was even ashamed of it, once he realised how barbaric the war was.

Most people are ashamed of something they did in their youth. But how does it change an educated, middle-class person when, in his early 20s, he participates for Germany in a war that causes unimaginable suffering to millions of people. When his own ideals were not just a youthful lapse in morals and ethics but were used to justify one of the worst crimes ever committed by humans.

Unfortunately, my grandfather can never answer this question for me, and all his documents and photos can’t do it either. 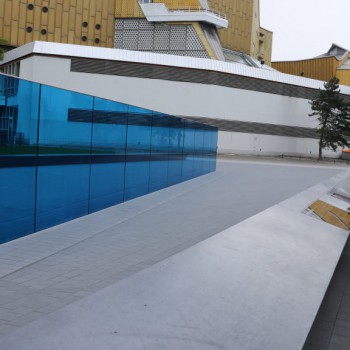 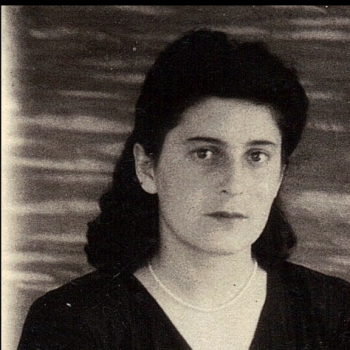